After a slow period around Christmas and New Year's raiding picked up again in January and really took off in late February. Last night we added a new boss to our kill list: 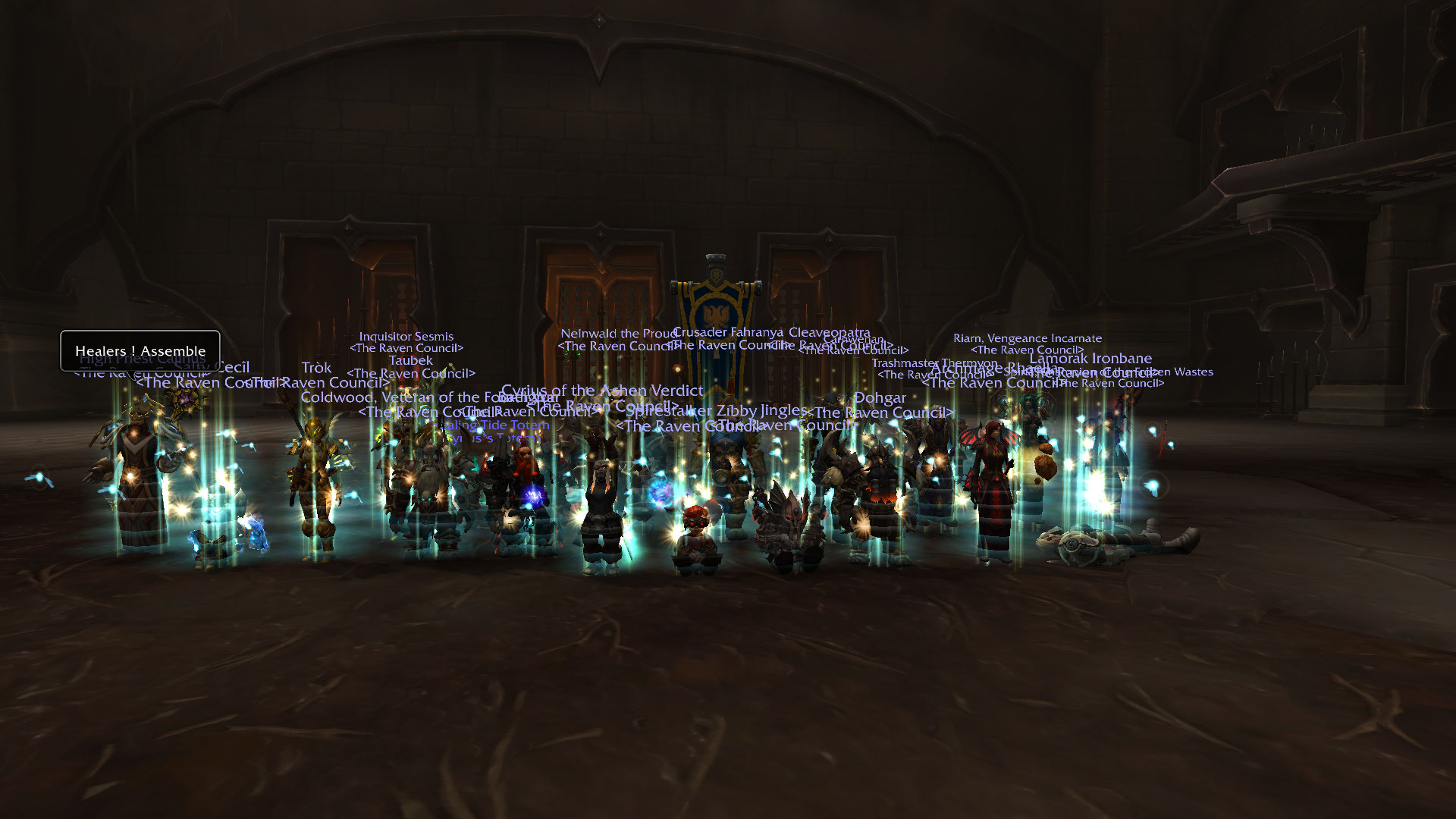 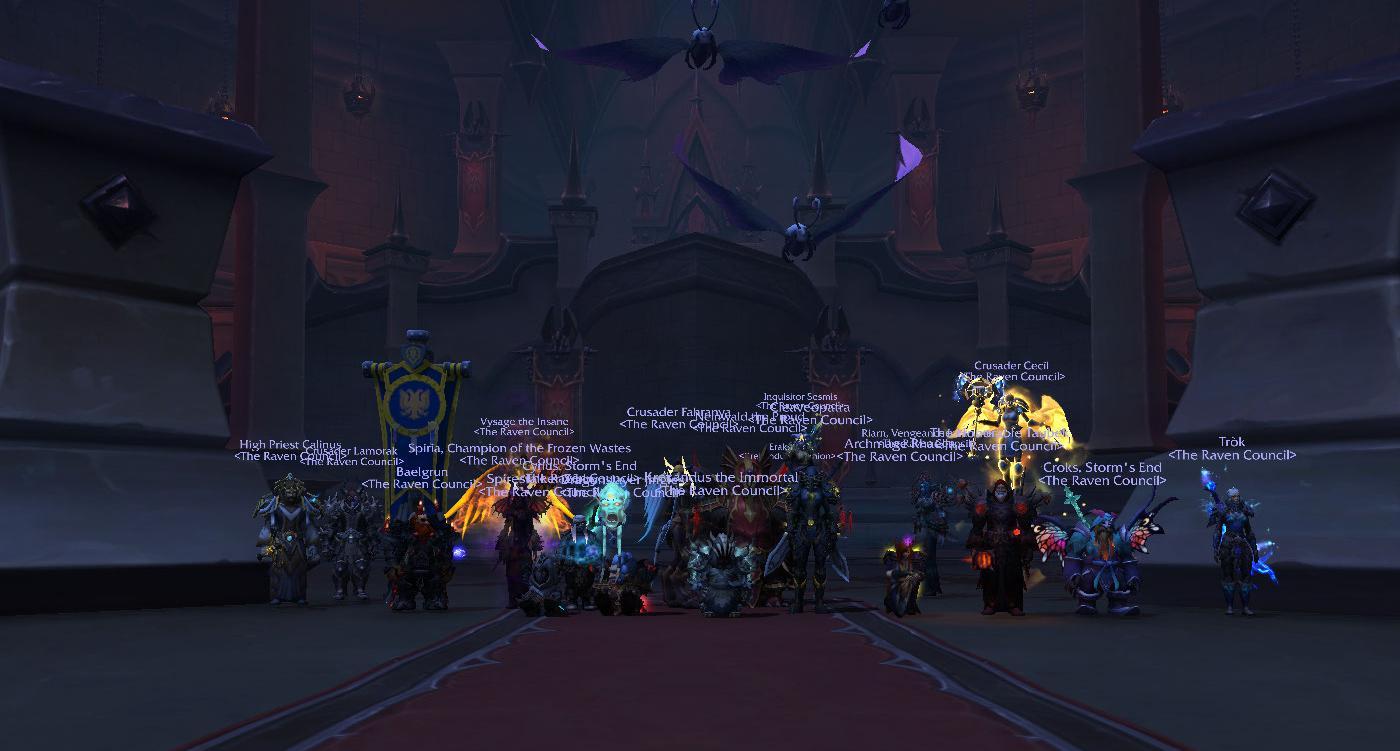 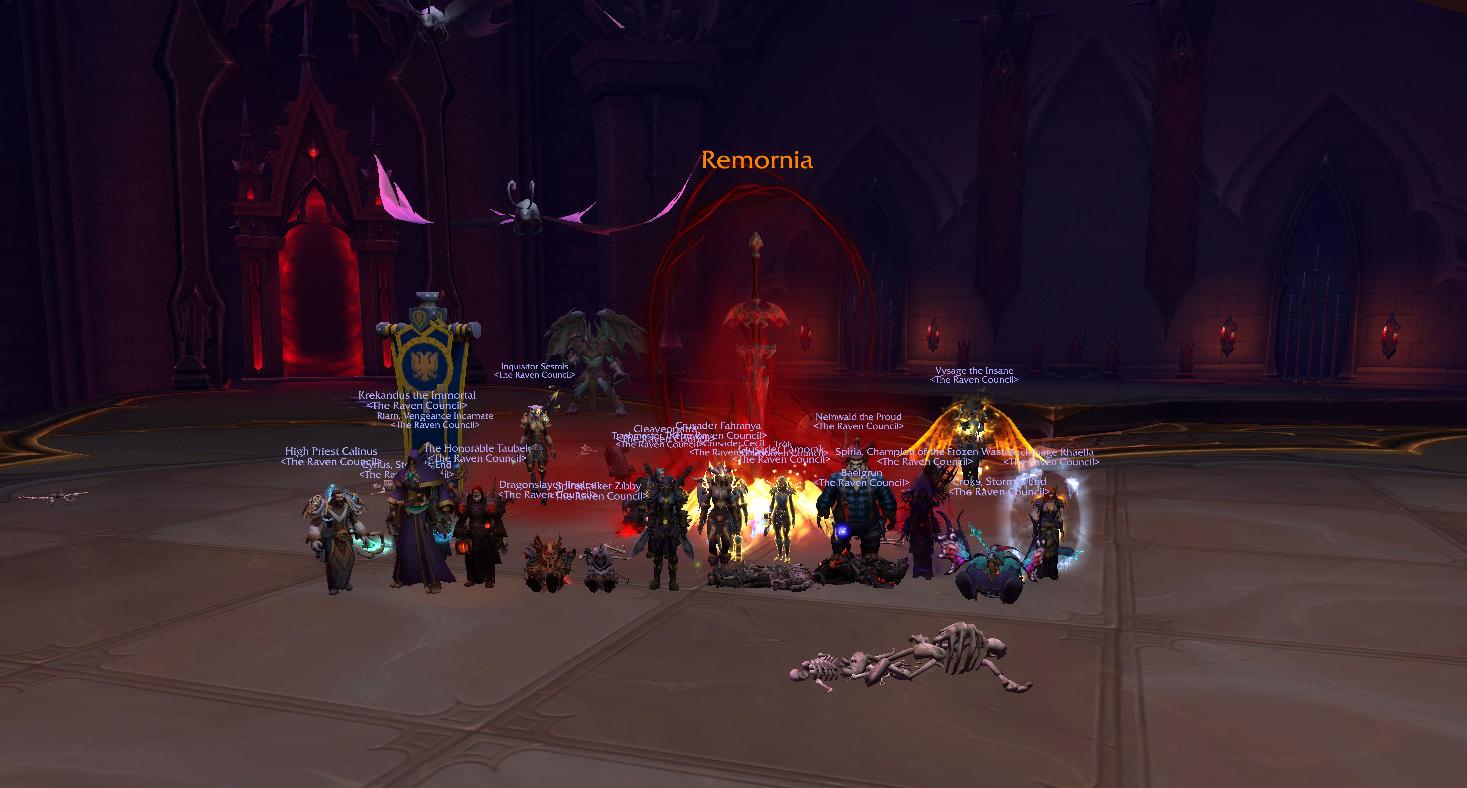 Dennis was particularly grueling... but down he went and the feat has been repeated each week since! Go Ravens!
Top