We've been so active we forgot to give updates!

We've been so active we forgot to give updates!

The guild has been going strong through the last year. New recruits have added to the ranks and melded in great with the older crowd. The activity in dungeons is strong on a weekly basis where players have been helping each other out in all ranges of difficulties.

The guild gathered for the 16th anniversary of The Raven Council in october last year.

A social event was hosted this year where members of the guild got to vote on their favorite guild members in different categories, and several awards was handed out. Thanks to Cellyca and Kreka for hosting!

The raid group has been periodically active to make sure the tradition of getting Ahead of the Curve kept going. Here is a video of the Sylvanas kill in Sanctum of Domination HC:

And a photo of the raiders capturing the kill of the end-boss of the expansion, The Jailer in Sepulcher of the First Ones HC: 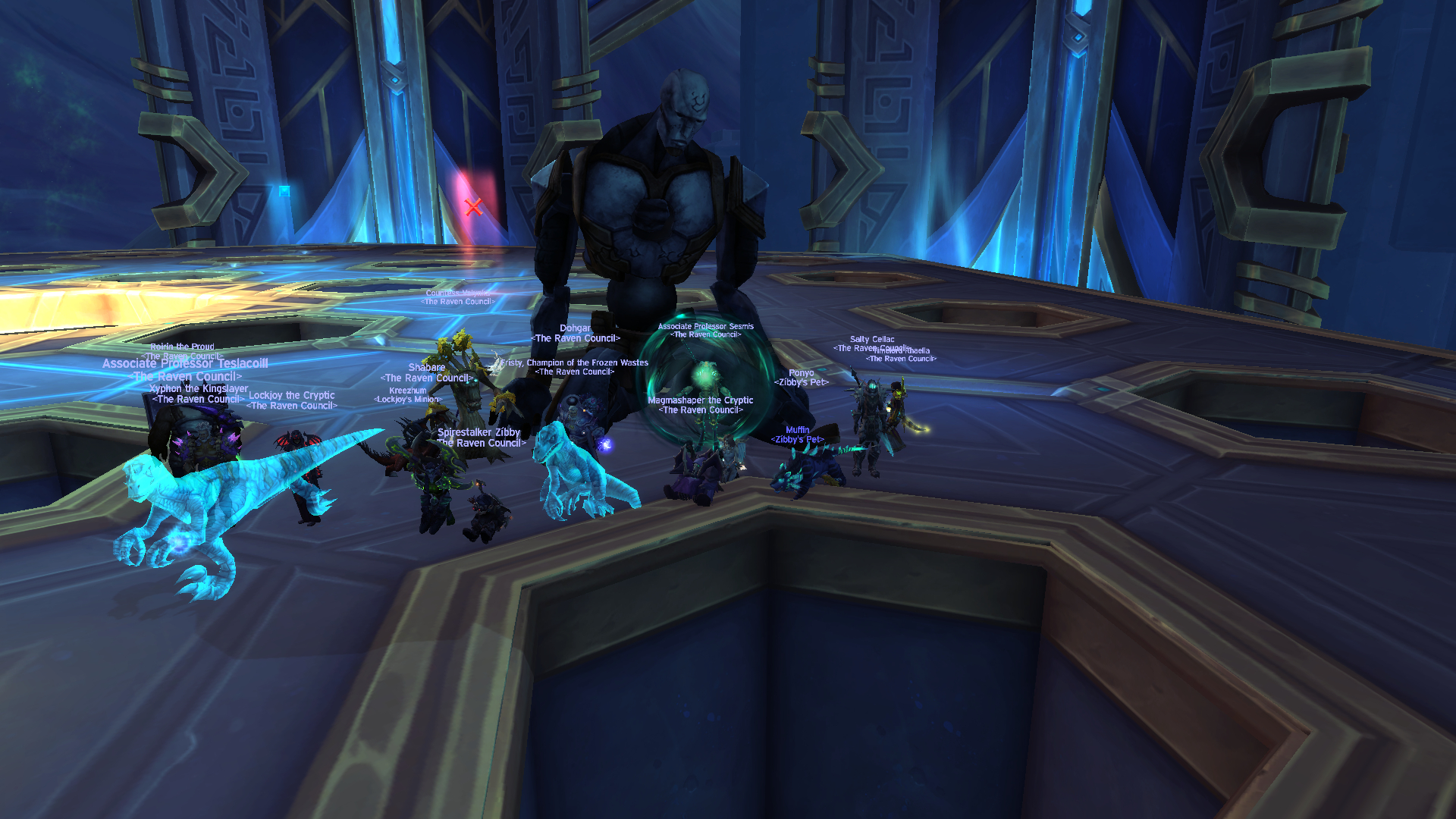