As the last year of 2022 rounded up with the completion of the Shadowlands expansion, the guild was eager to step into the new expansion Dragonflight! The Raven Councils' members have been enjoying the release and the new content, even Pawl managed to get his hands on a copy of the game at last 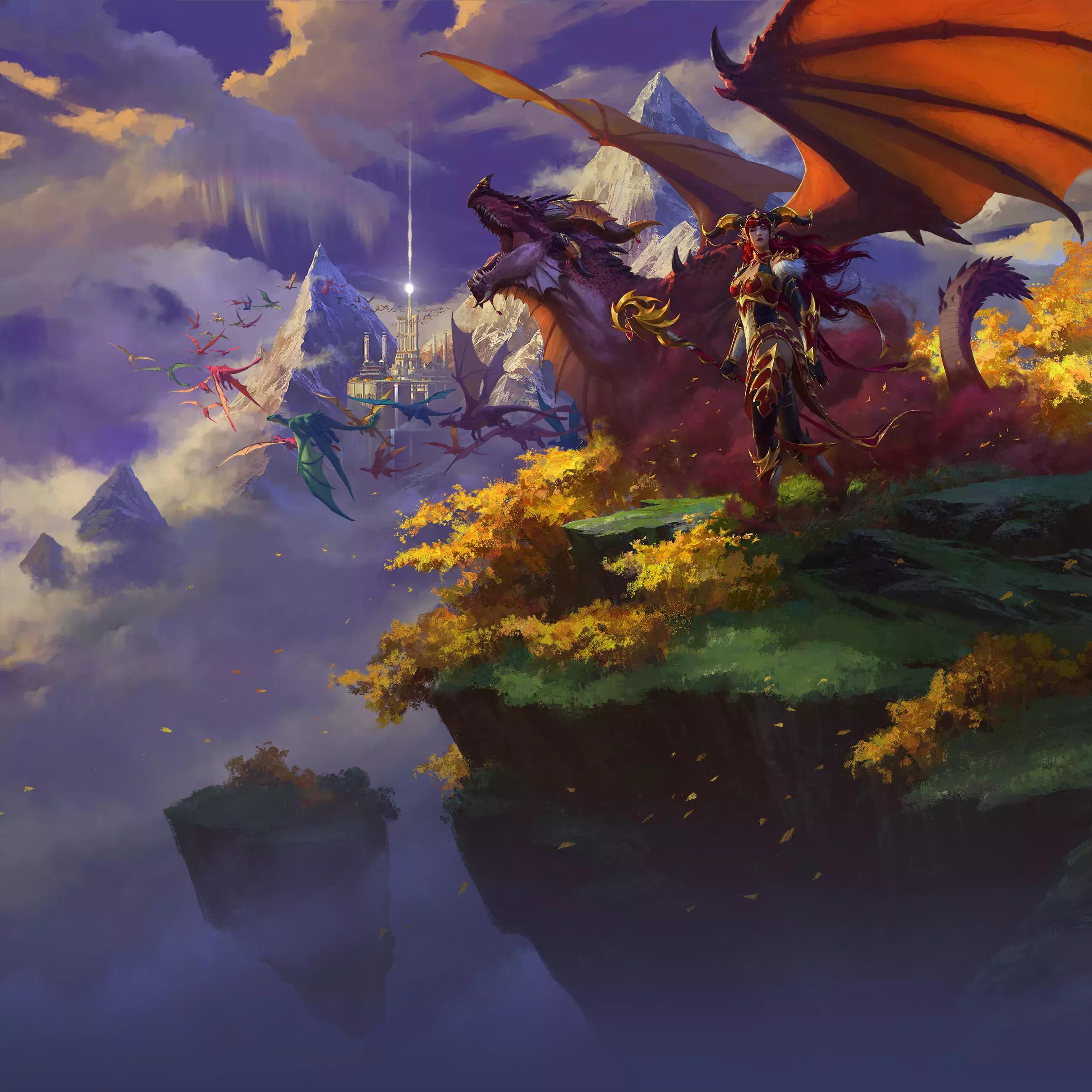 New expansions arrive with a new dawn. The guild called for a guild meeting on the 28th of January which was well attended. Several members were promoted to the rank of Dark Raven, not only to fill up for some Dark Ravens who has gone on hiatus, but mostly because of their contributions to the guilds well spirited community. Congratulations!

Last but not least, the guild also promoted three members to the rank of Councillors.

Krekandus who has been a steady member for several years and held many well appreciated social events such as his appreciated quiz-nights.

Manatea (Chromaticus in the picture) whos been a member for around 10 years and always been a solid rock of the community.

Frostie (Fritsle in the picture) who since he joined has contributed to the guilds raid teams and dungeon delvers with great confidence and leadership.

Congratulations to all three! 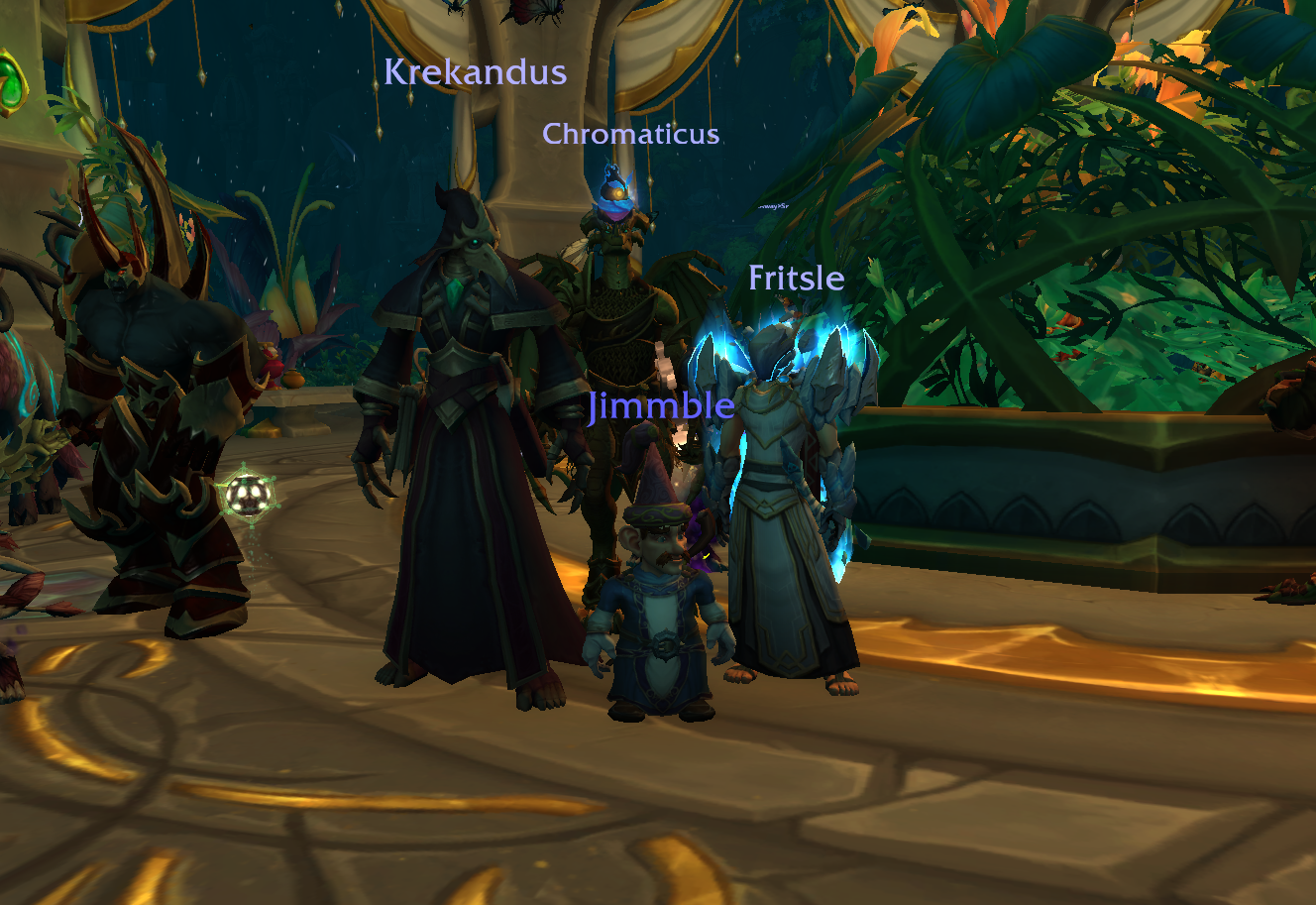 The Raven Council will continue to strive together for new enjoyable experiences within Azeroth with the new year coming along.
Views: 53  •  Comments: 2  •  Write comments [ Back ]
Top