As covid has kept sweeping across the globe, the annual Blizzcon festival was changed to an online streaming event called Blizzconline. Blizzard fans all over the world tuned in on Friday the 19th of February 2021 to watch what Blizzard had in store for the future.

Members of The Raven Council, gathered up and Thunderbrew Distillery in Kharanos, to enjoy the opening ceremony and the first few panels.

TBC: Classic was announced! As was the upcoming patch 9.1 for the current expansion Shadowlands, titled Chains of Domination. Nothing has been planned for TBC: Classic as of yet. However both our current Shadowlands Raid Groups (Phoenix & Raven) are looking forward for new adventures with each other

News and cinematics were enjoyed and discussed, and some proper headbanging when Metallica hit the stage

Here's a few pics from the spontanious Blizzconline party: 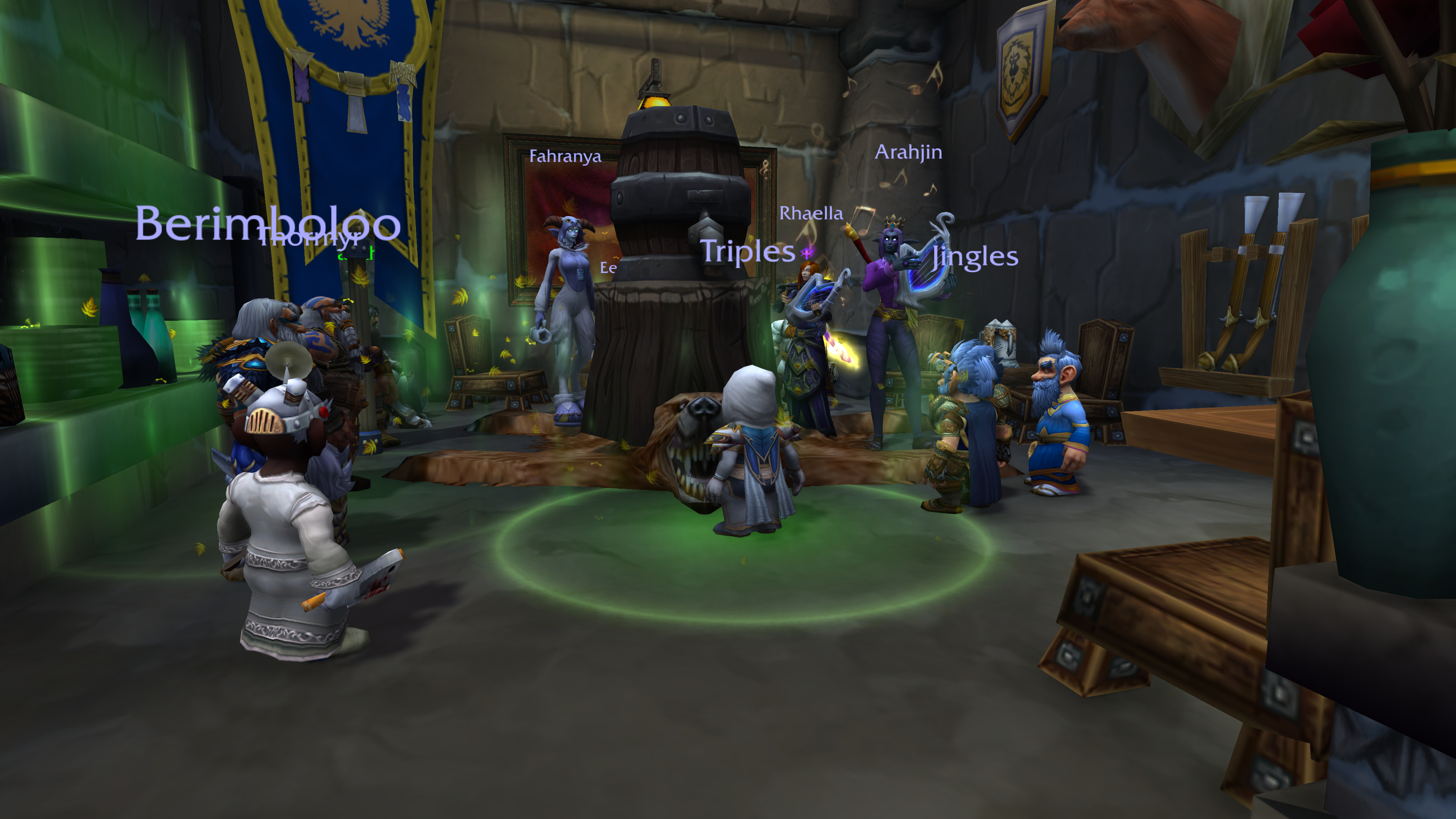 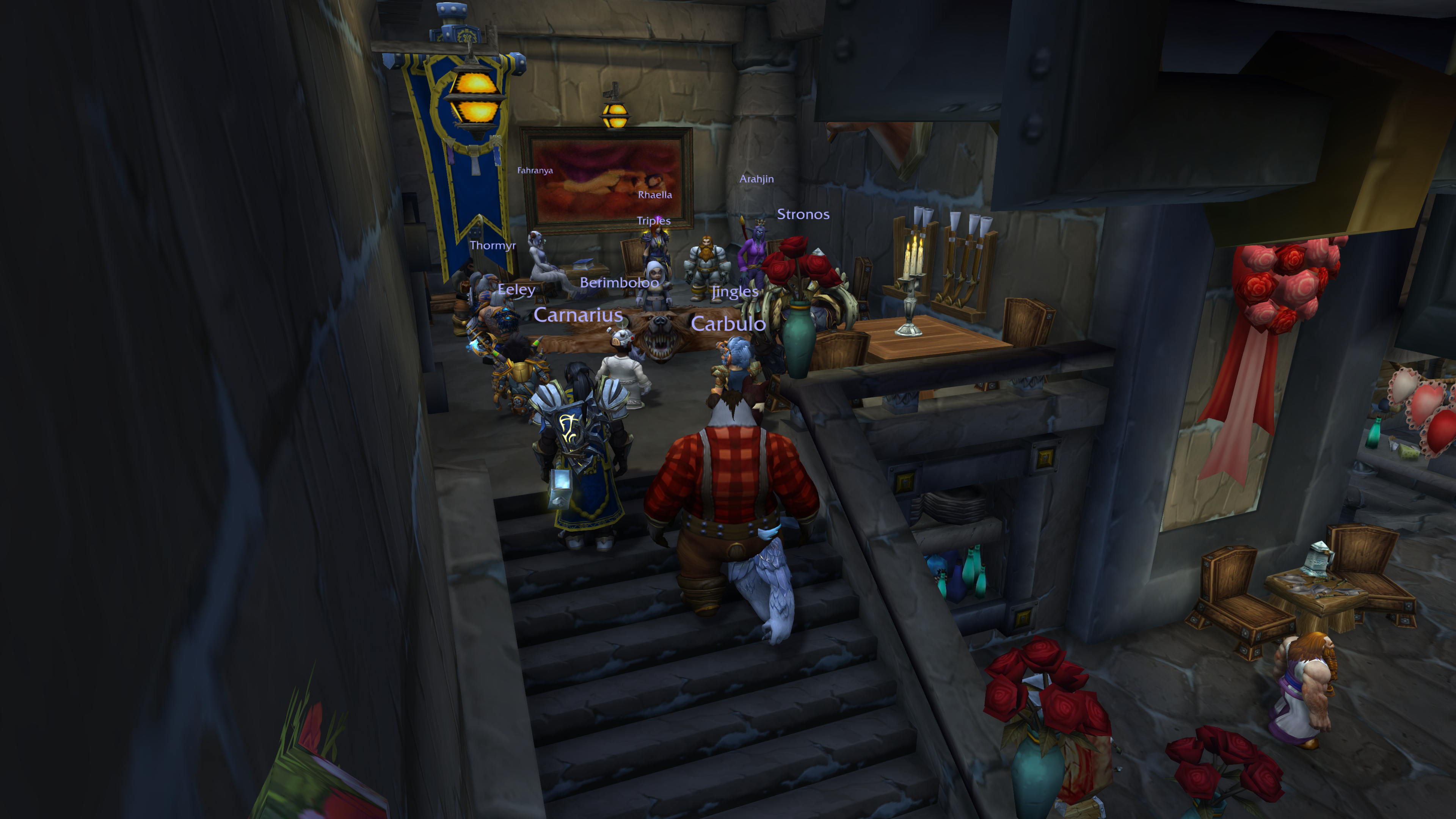 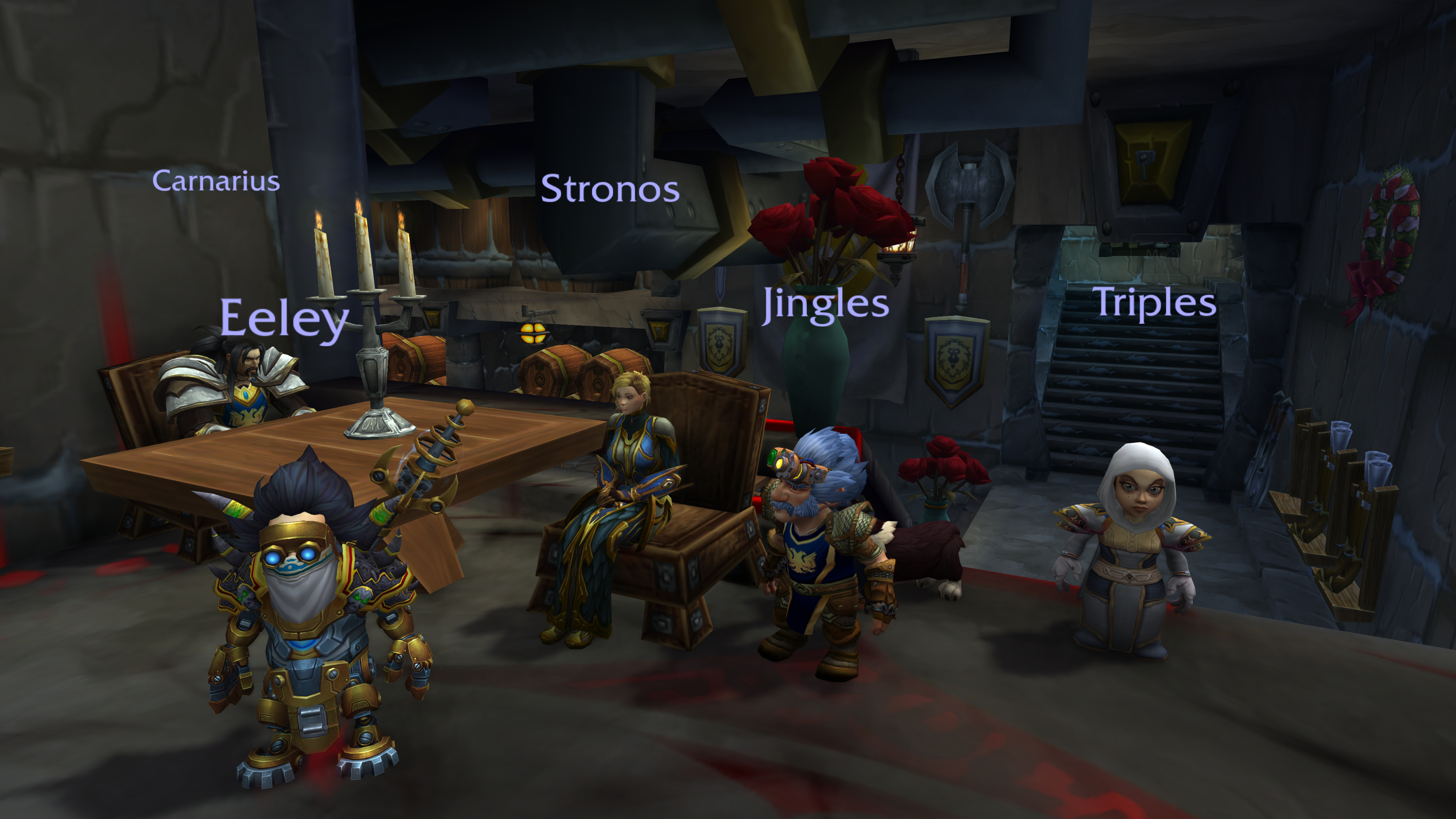 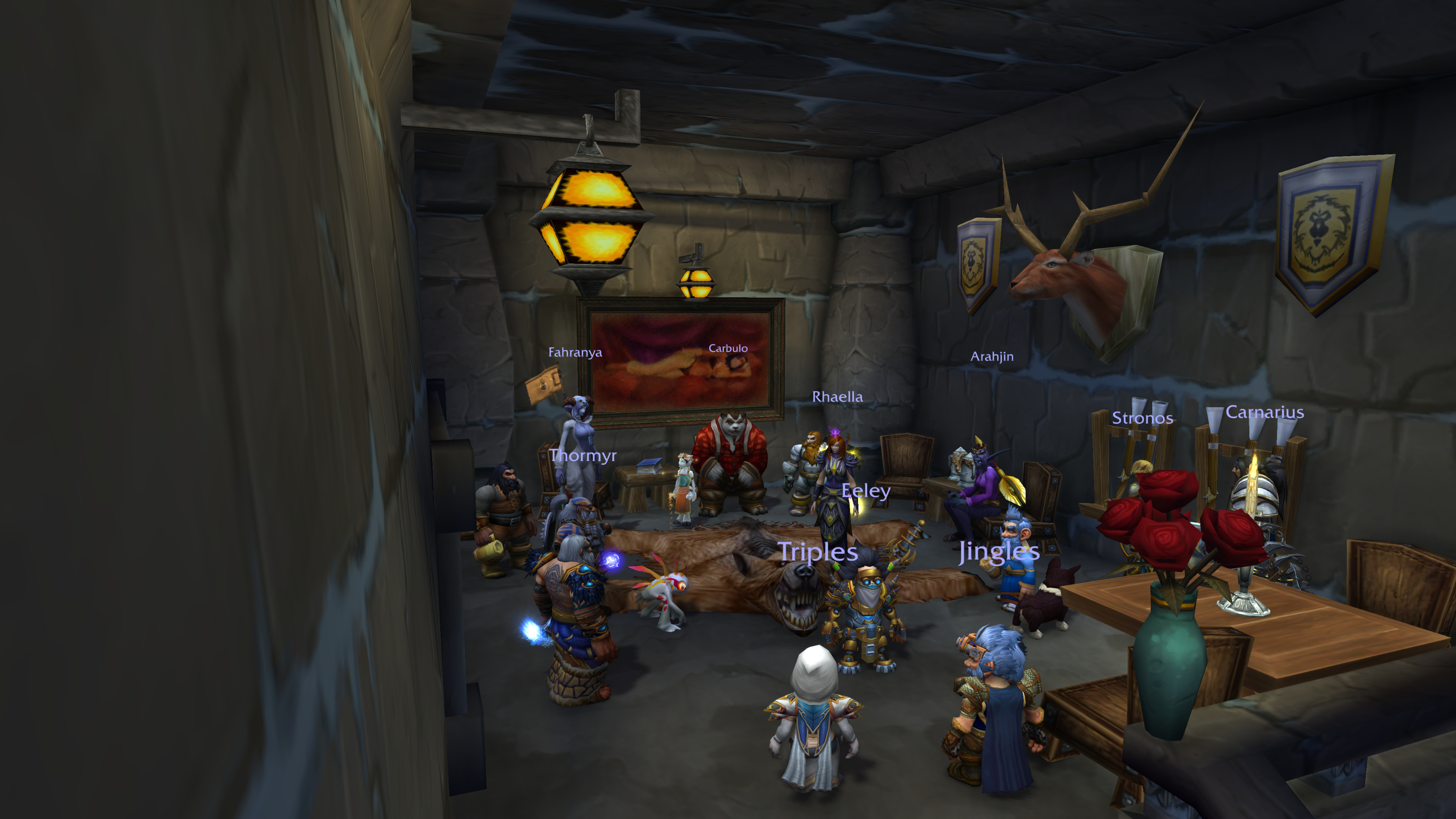 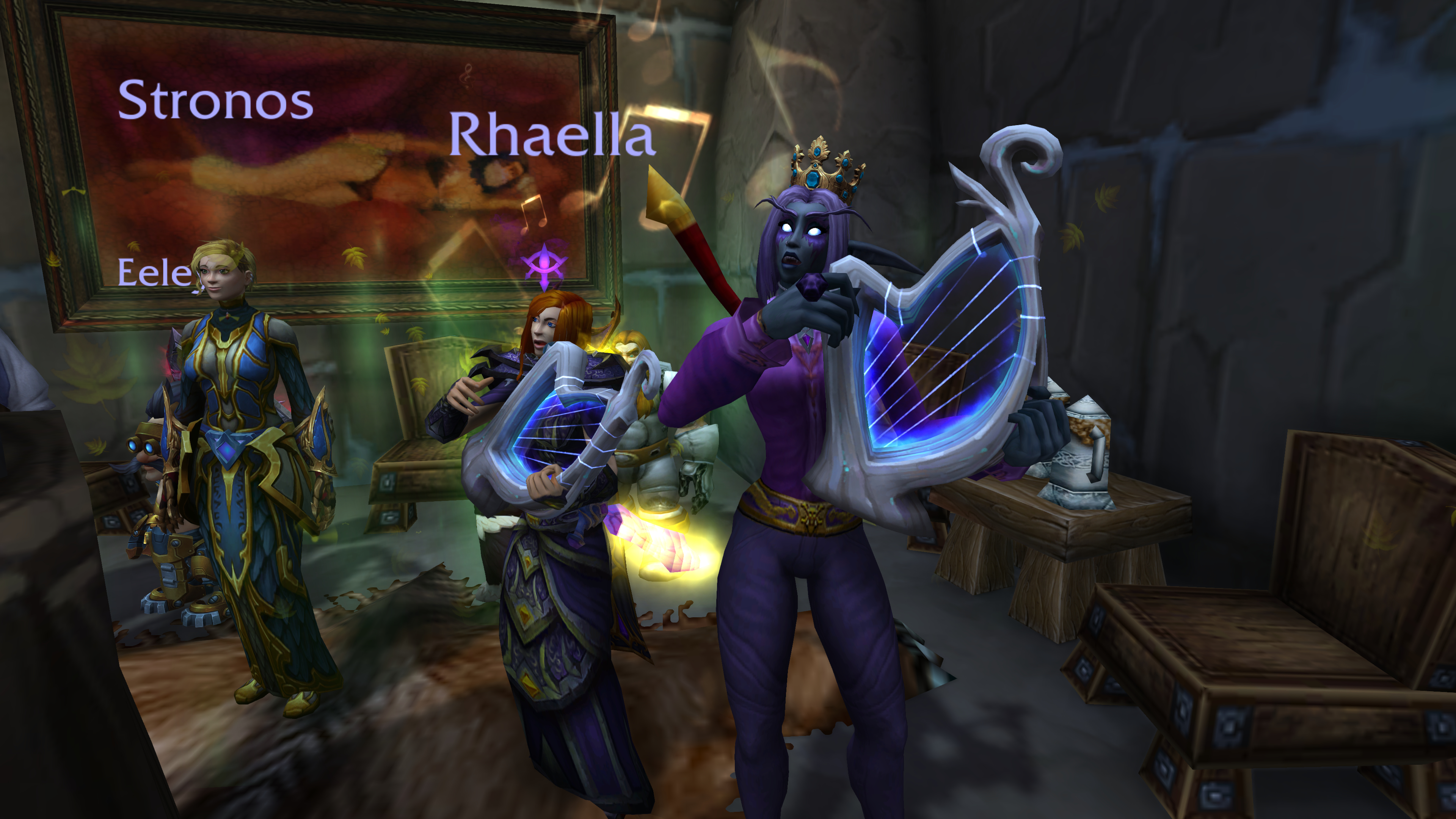 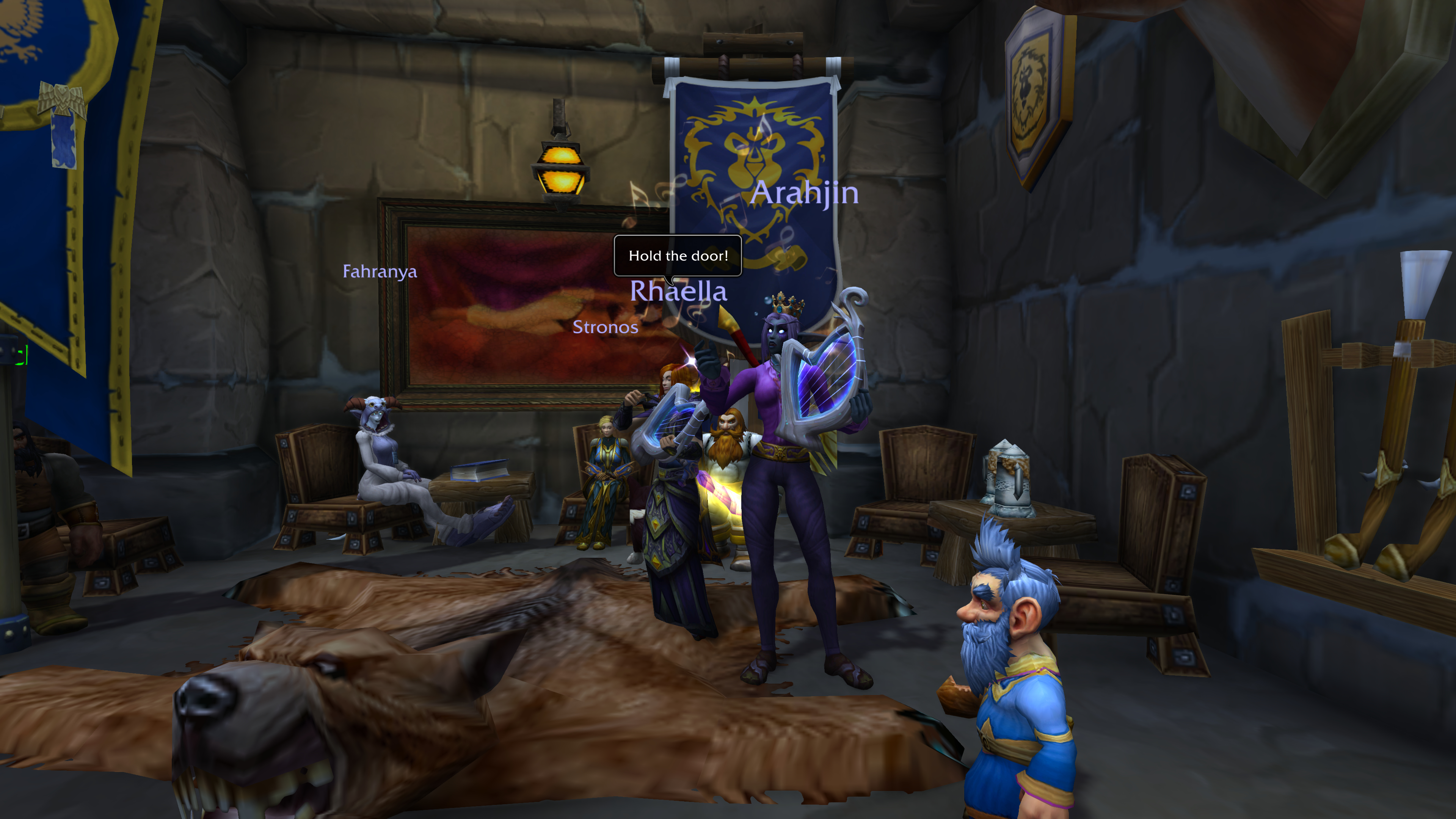 The Raven CouncilRG Phoenix has with collaboration with Mental Asylum killed Sire Denathrius on Heroic. We are again one step closer to ridding Shadowlands of its enemies!

Twelve members of RG Phoenix combined with 7 from Mental Asylum have faced the danger and gotten their achi! Still loads of work, but one step at a time till we reach the tippy top of the mountain!

We also have an awesome kill vid thanks to Valynka and Frostie!

Raiding in Shadowlands is underway


'Twas the weekend before christmas...

The final boss Sire Denathrius and his minions awaits once more, as both raid groups now set their eyes on Castle Nathria in Heroic difficulty. 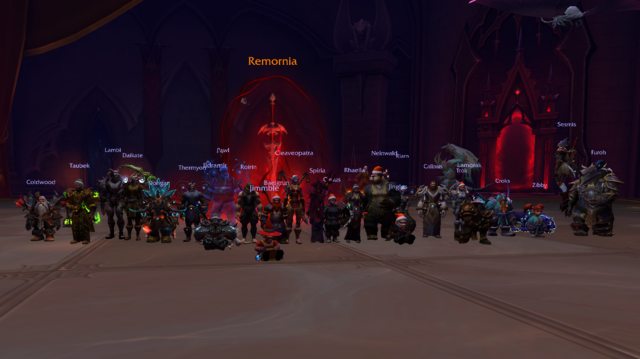 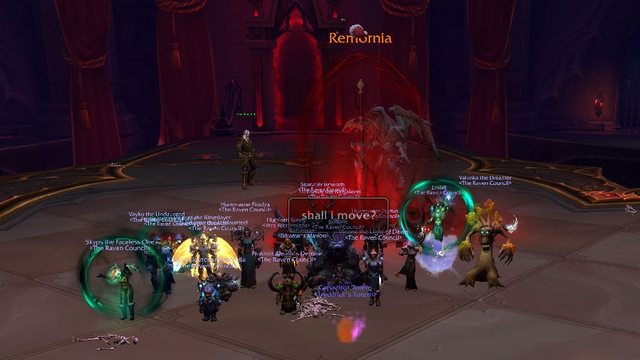 The great finale of the 15th anniversary weekend


The day everyone had been waiting for finally arrived. After two days of celebration, the guild gathered for the third and final day of The Raven Council's 15th anniversary celebration. It was on the 26th of October 2005 the guild was created. Many years have passed and many stories of our fellowship to be shared.

All members were summoned to gather in Lakeshire for the nights event, the Transmog Competition! But before the competition began, members of the guild shared stories and fond memories of the guild and the personal value when it comes to be part of our great community.

Picture of Jimmble welcoming the guildmembers to the evenings celebration. 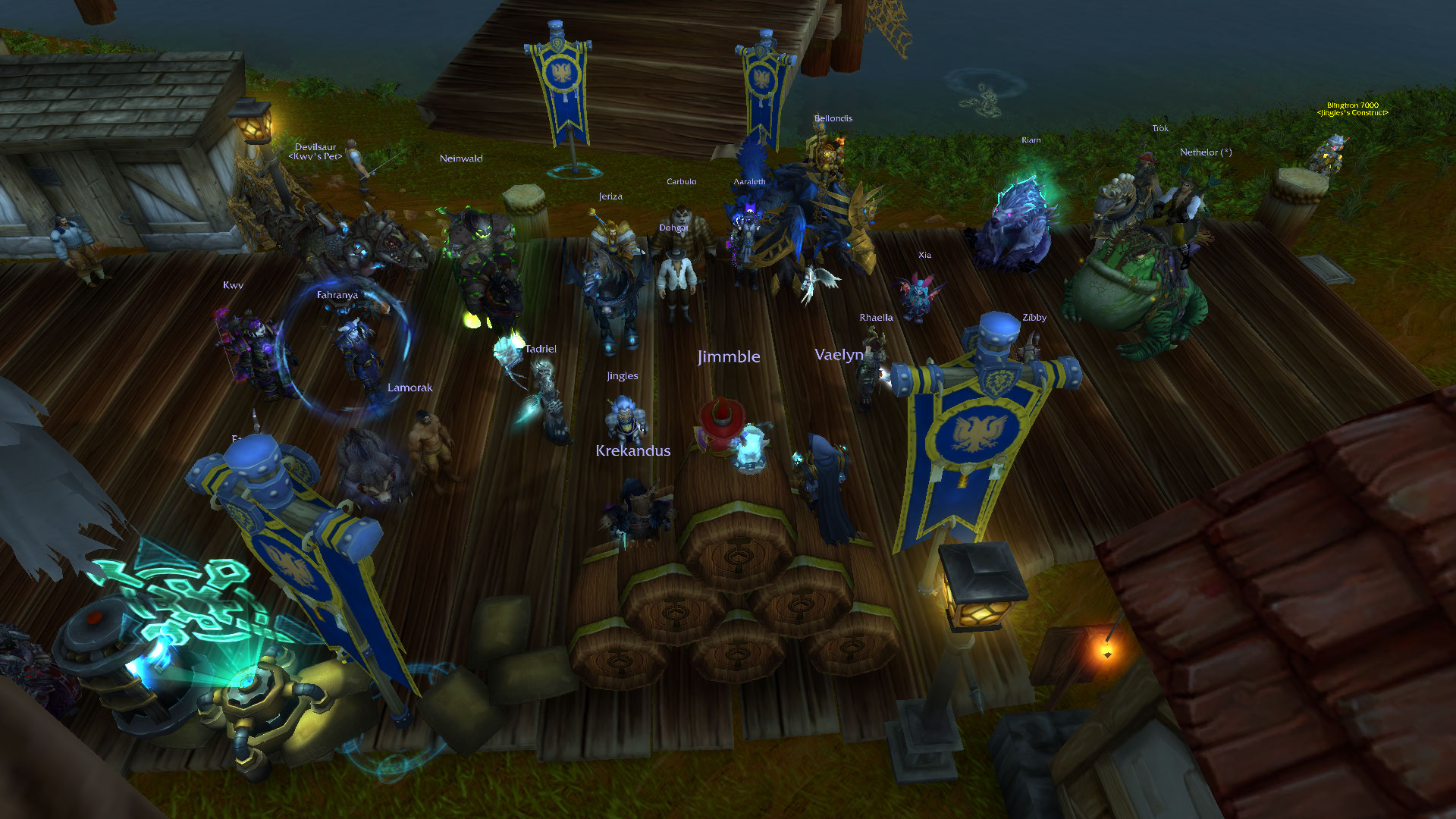 For the competition, the theme was the new expansion "Shadowlands", as new adventures awaits everyone in the upcoming expansion. Judges of the competition were Jimmble, Jingles and Krekandus, who thouroughly inspected every contestant, as the contestants presented their transmog of the evening with a vocal presentation of the idea behind their design.

Picture of the members listening to instructions for the competition 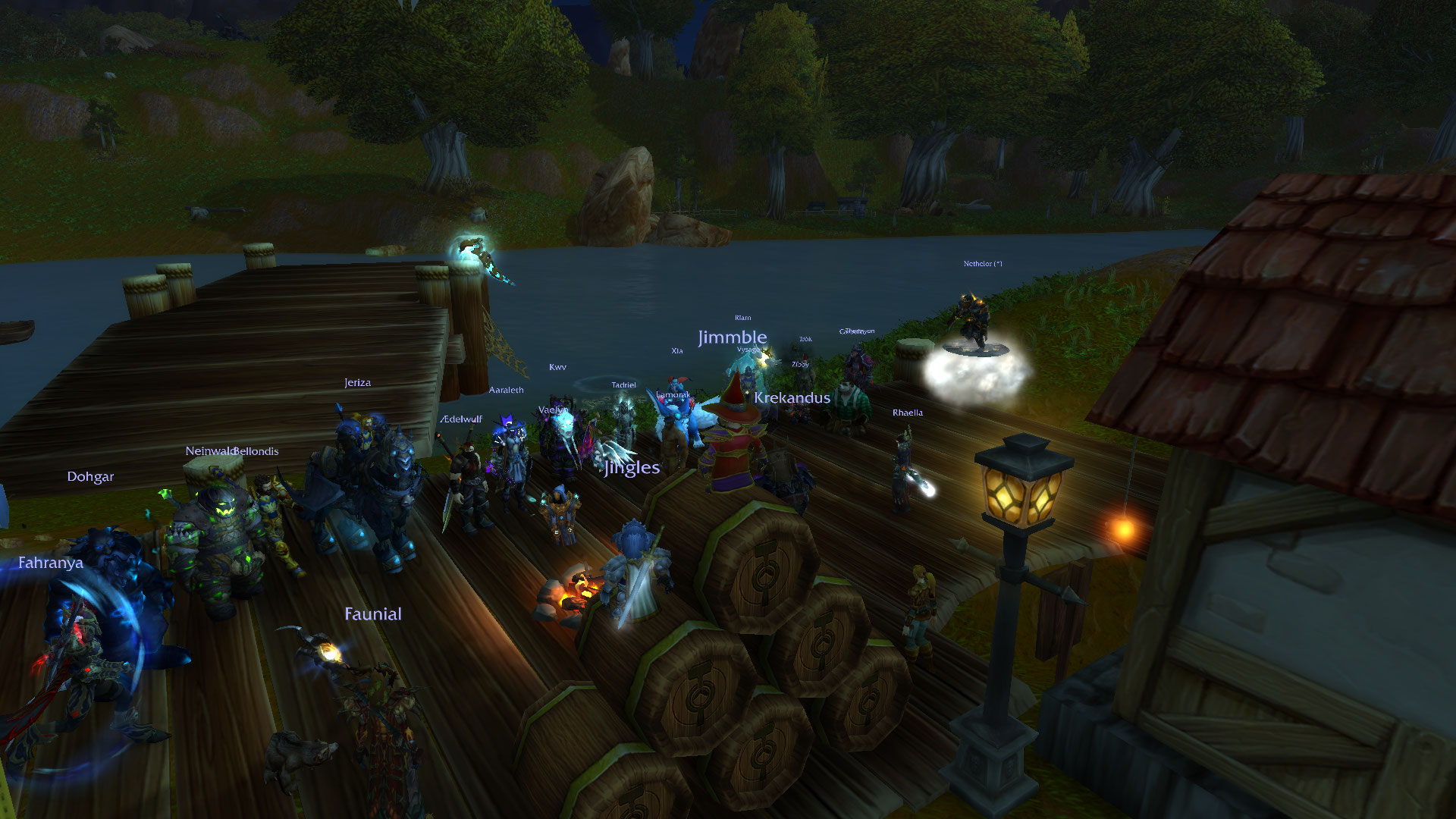 The participants lined up, and A LOT of great contestants came through, well everyone were lovely in their own way, and lots of laughter came from the vocal presentations! The Judges had to decide their favorites, and three players came out as shared winners, Neinwald, Faunial and Zíbby! 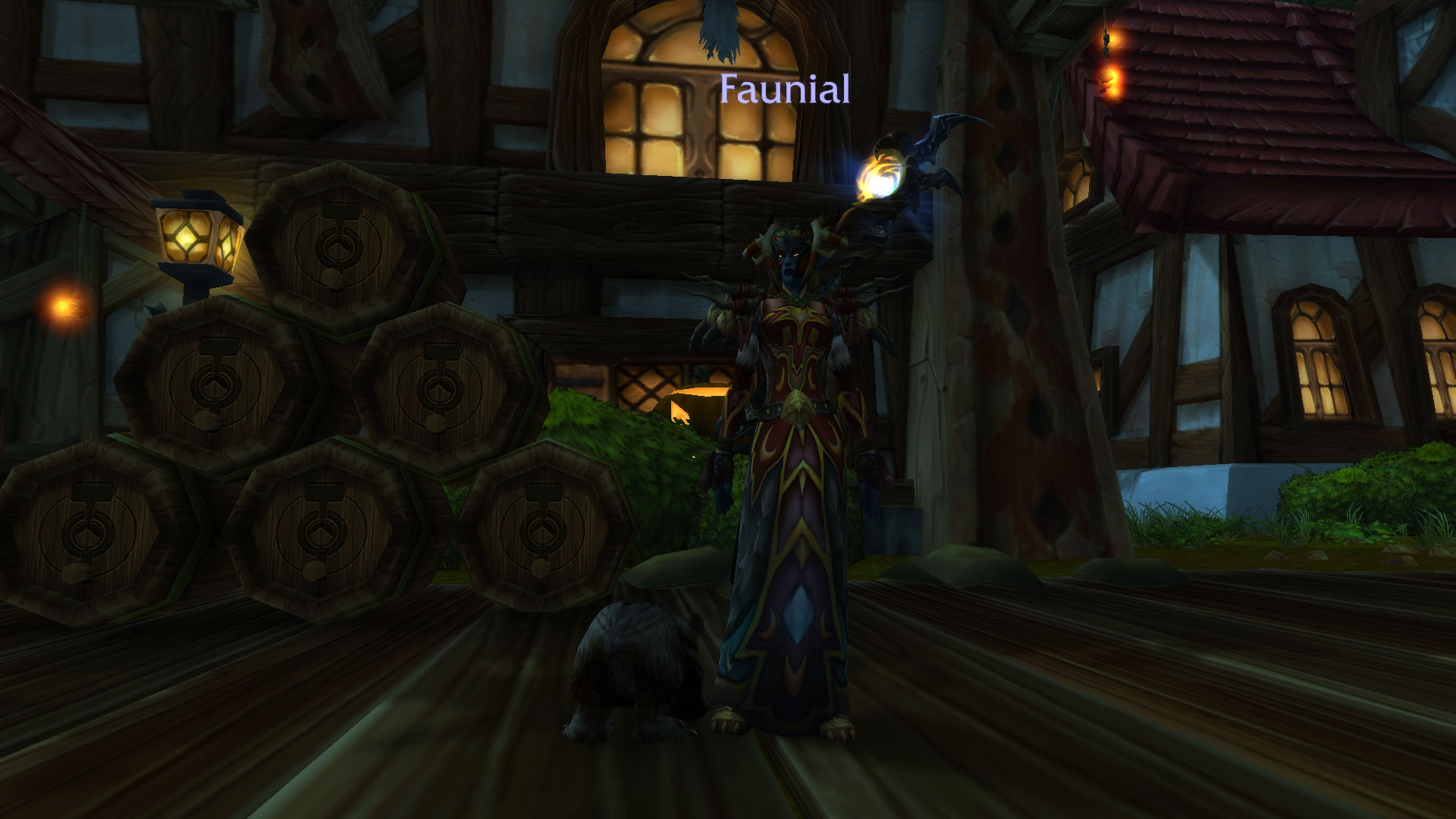 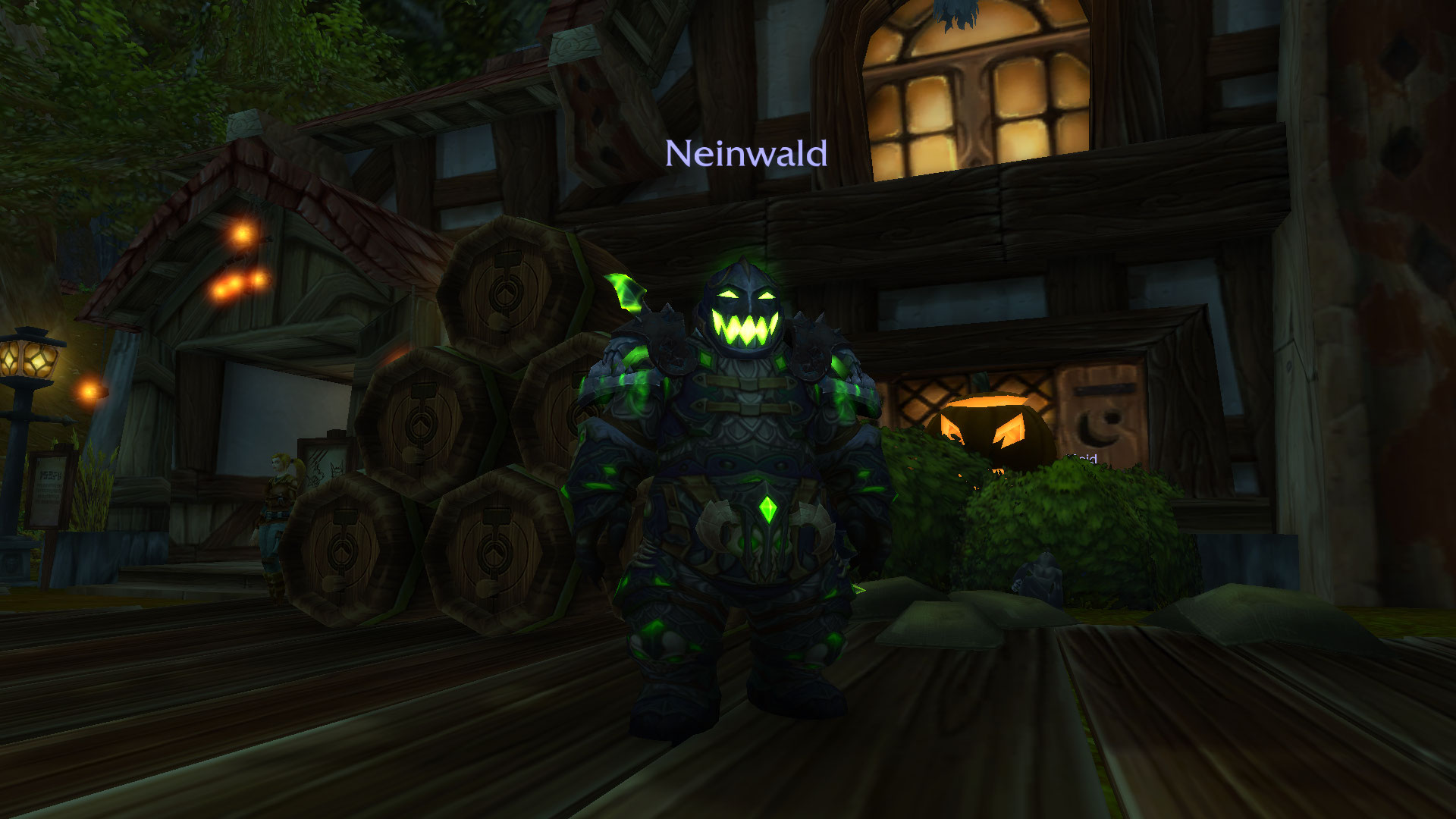 Group photo of the guild after climbing the roof of the inn in Lakeshire. During this part the councillor group promoted Hatchlings to Ravens, and Krekandus to Dark Raven for all his contributions to the guild. By this point the Councillor group announced their secret gift to everyone's favorite gnome Jimmble! A small figurine of his character that will be shipped to his home. We love you Jimmble <3 ! 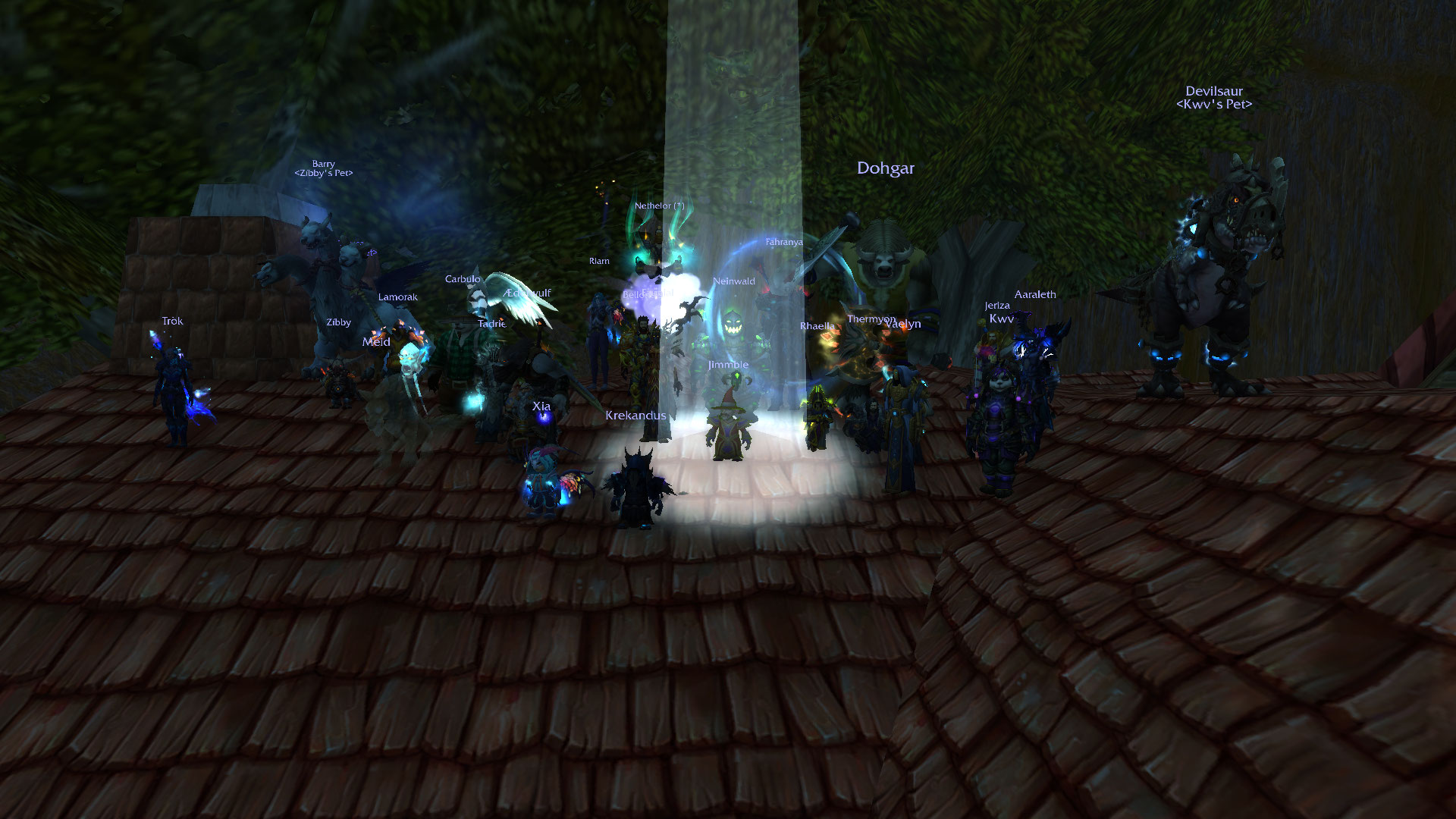 The Raven Council's 15th anniversary celebration had officially come to an end. Members of the guild lingered into the small hours in Lakeshire, sharing stories over brew and food. Thanks to everyone who participated and everyone who makes this community we call The Raven Council, so special and dare to us. 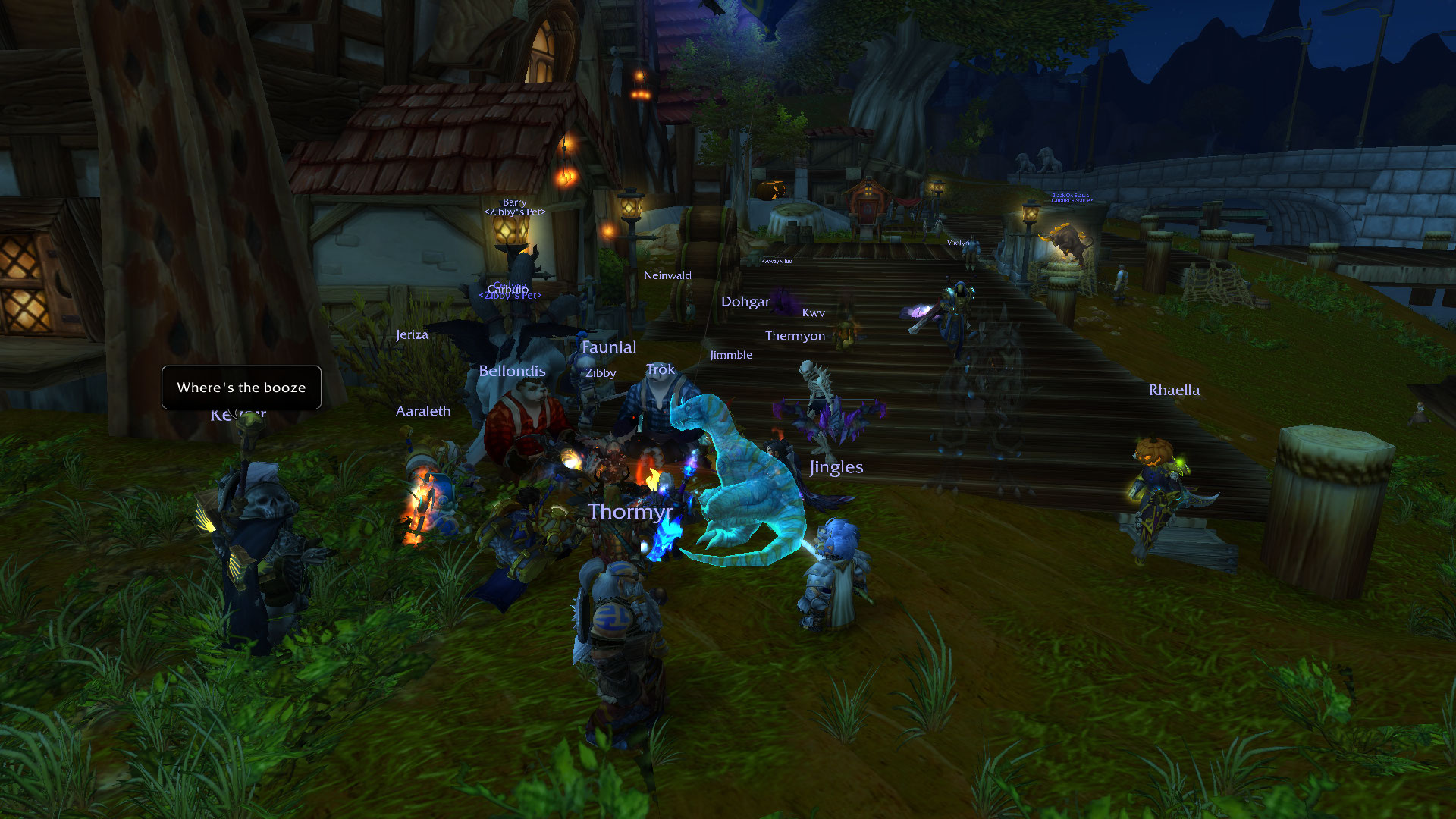 
The night arrived where the guild would come to crown it's strongest Champion in the great Dueling Tournament of The Raven Councils 15th anniversary celebration.

Members of the guild gathered atop the Terrace of the Makers in Storm Peaks, where the tournament was held. After the brackets were announced Jingles went through the rules of the tournament in which all participants agreed.

The group stage battled out intensely and Aedelwulf, Neinwald, Lamorak and Manatea drew longest to go through to the semifinals.

Aedelwulf, who showed great skills with his daggers in the group stage, won the first semifinal against Neinwald, with a move that incapacitated Neinwalds ace up his sleeve, his army of the dead. In the second semifinal, Manatea fell short to Lamorak who proved to be quite versatile wielding powers of the light.

The final was a best of three between Aedelwulf and Lamorak. Aedelwulf opened strong, winning the first battle. But Lamorak was not ready to give up just yet, and came back strong with a win leading the final into a defining Game 3! Hearts where beating among the spectators as well as the finalists, in a duel where Lamorak came out the winner after a thrilling battle.

Lamorak was therefor crowned Champion of the Dueling Tournament! 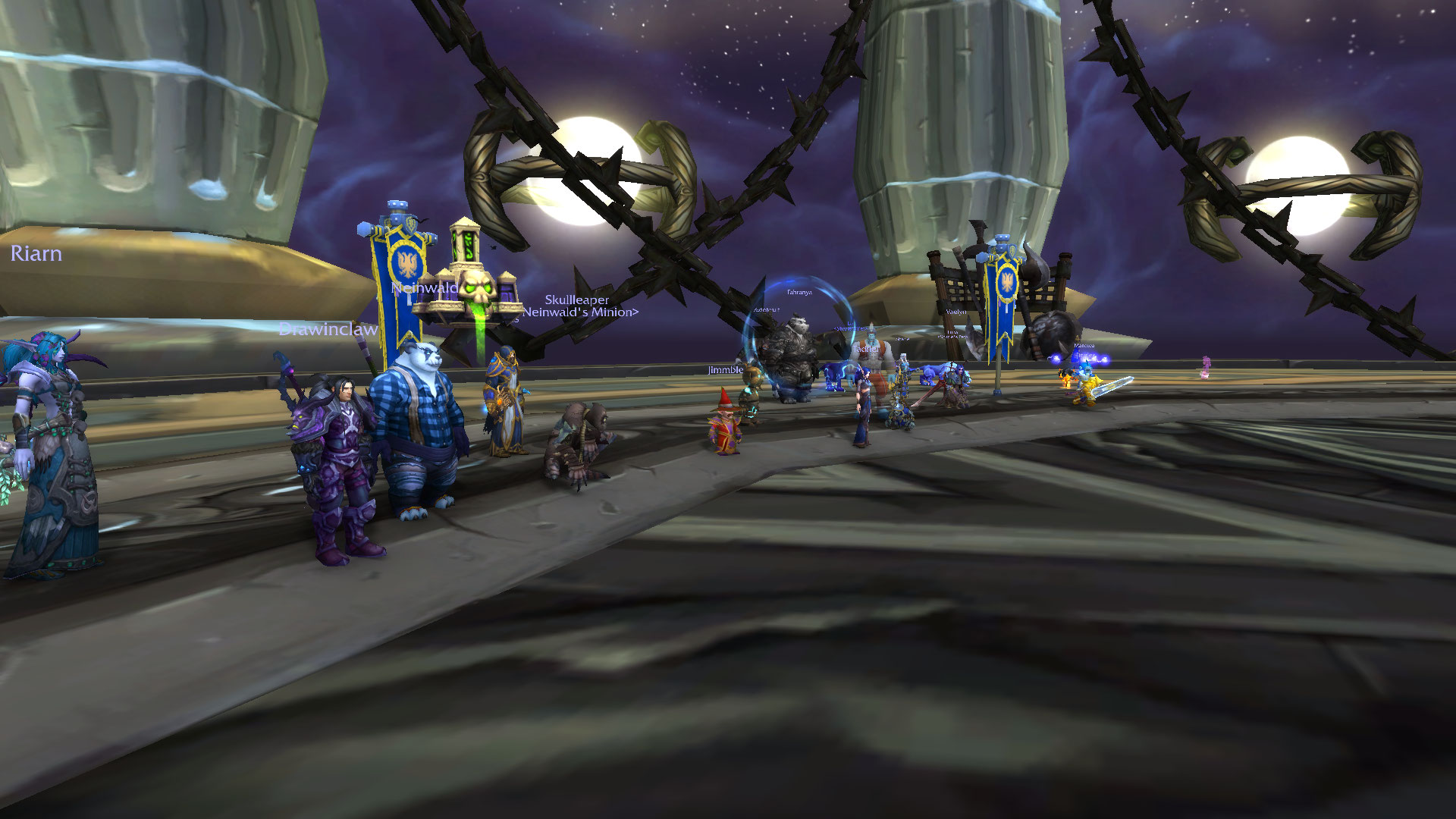 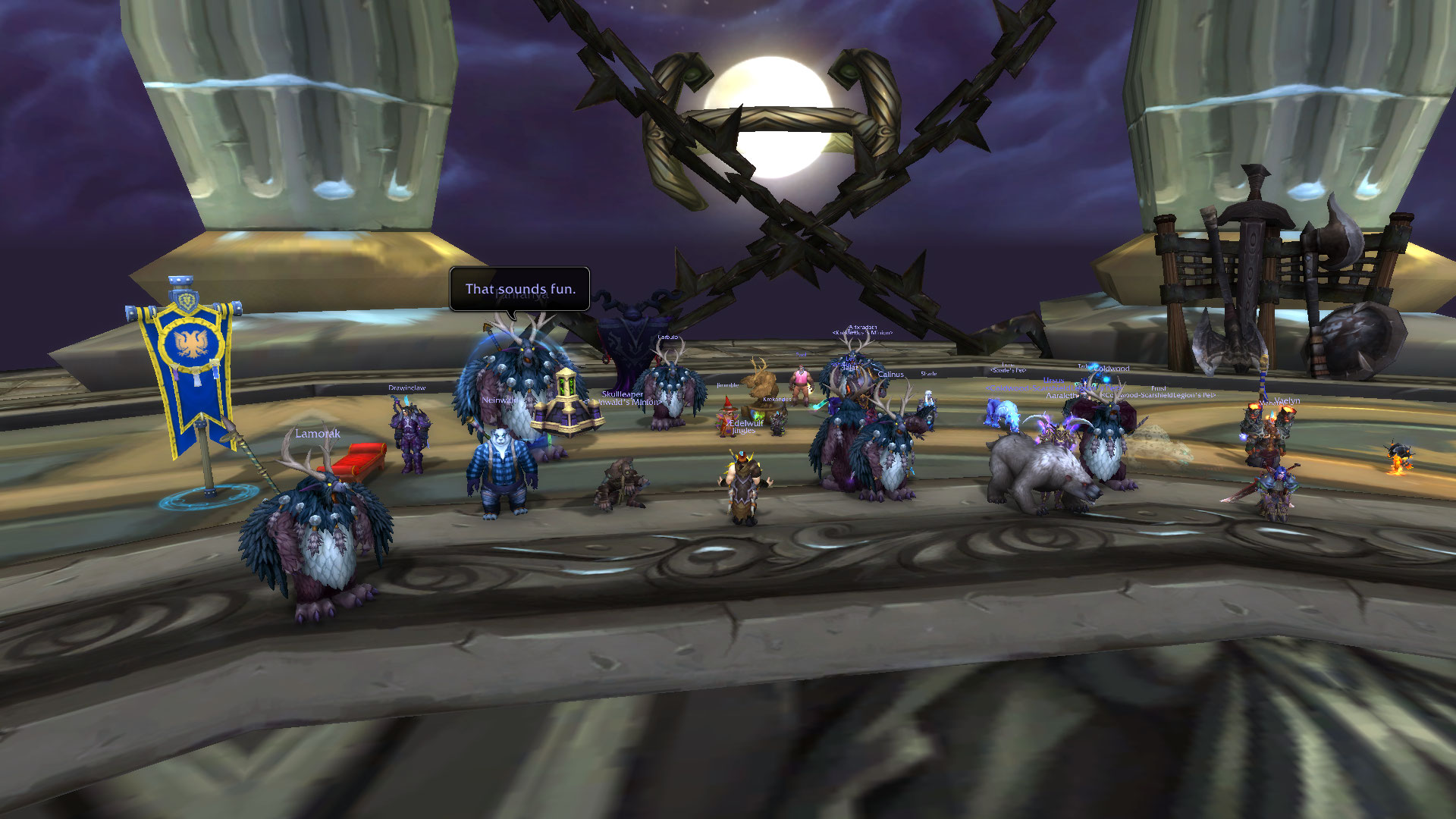 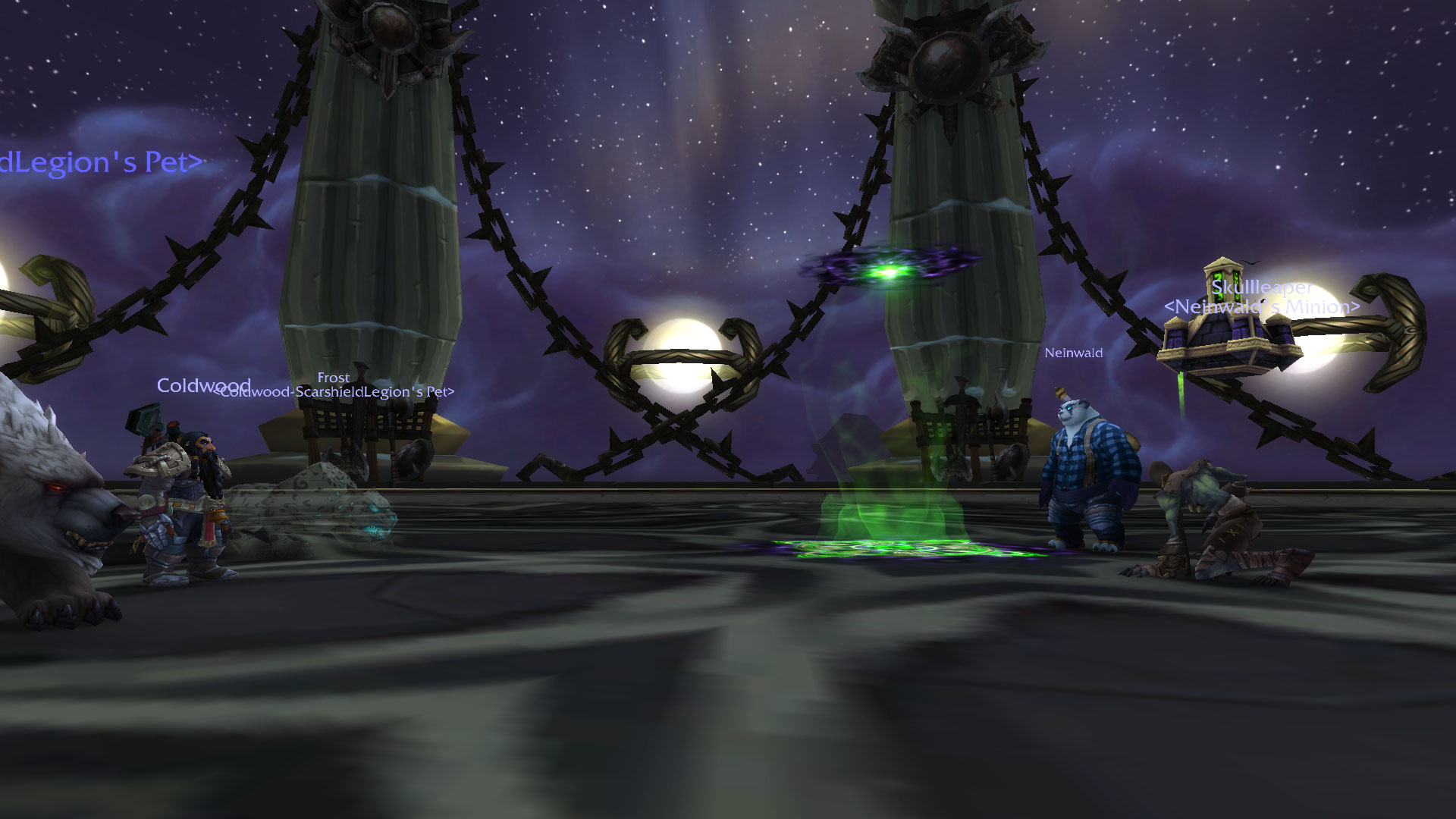 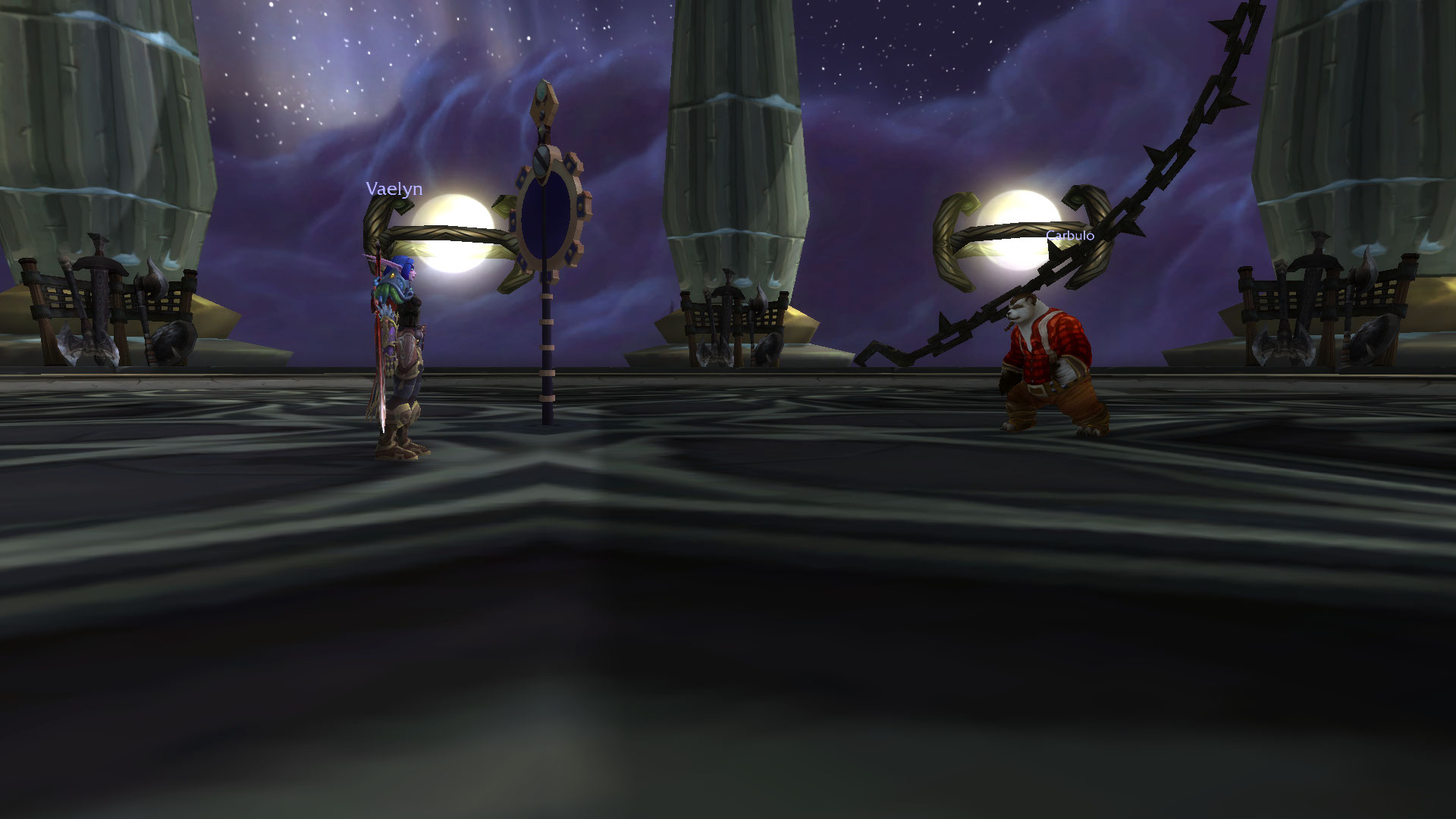 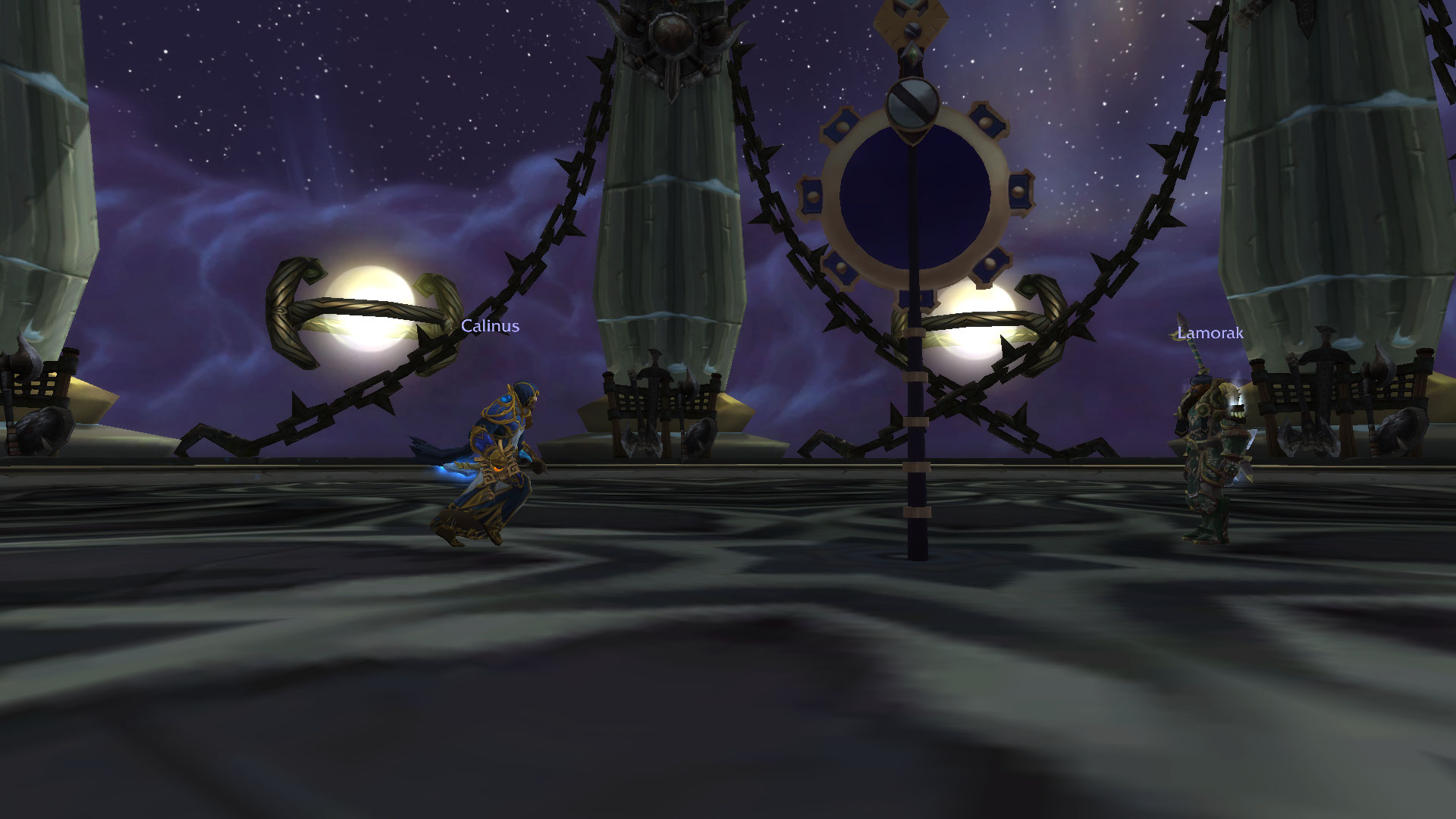